Withstanding the 'colossus of advancing materialism'

The period between 1939 and 1965 was a critical juncture in the history of the Scottish Highlands and Islands – a phase when war, welfarism and the planned integration and reconstruction of the British economy dramatically impacted upon the Highland ‘way of life’. This is the pivotal moment when the modern Highlands were created. In public debate and the internal communications of government and non-government agencies, the process of social construction was the subject of passionate and conflicting observations, sometimes lucid and trenchant, often emotional, by a raft of commentators from both within and beyond the region. By bringing out these ‘voices’ this original and detailed study exposes a range of tensions associated with the region’s continued cultural decline and in doing so it dispels many of the persistent and still current myths about the Highlands. Sharing characteristics of similar peripheral European regions trying to arrest cultural and linguistic decline while stimulating economic and social development, this book has a direct relevancy to current developments and debate over the future of the Highlands and Islands of Scotland and beyond.

John A. Burnett lectures in history at Edinburgh Napier University. 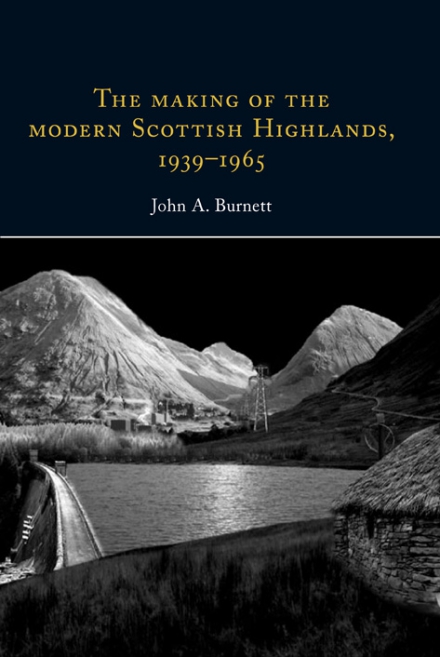