This volume consists of the proceedings of the tenth international conference of the Society for the Study of Nineteenth-century Ireland, held in Dublin in June 2002. It contains articles by scholars specializing in the Anglo-Irish literary revival, the Gaelic League and other movements which together constituted that cultural movement from the 1880s to the 1920s which has become known as the Irish revival. 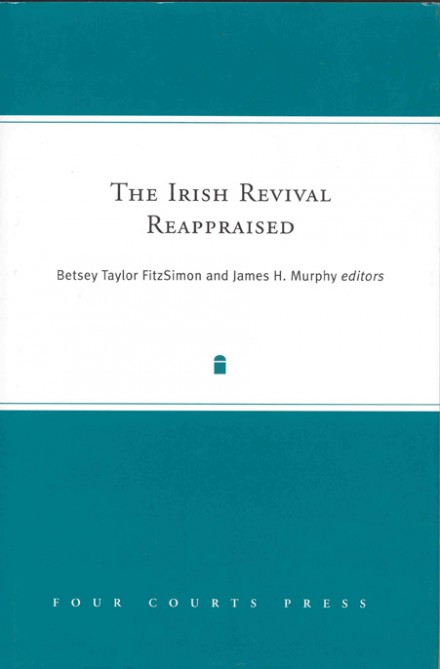