The Irish Church and the Tudor reformations

This book presents a new interpretation of the state of the Irish Church before the Tudor reformations. Part I shows that the Irish Church, far from being in decline, enjoyed an upsurge in lay support before Henry VIII’s reformation. Part II shows how the Tudor reformations failed to address the pre-existing weaknesses of the Irish Church, while Cardinal Pole’s programme of Catholic restoration in Mary’s reign did not enjoy the time needed to do so. Instead, the problems of the Irish Church were exacerbated as Tudor policy in Ireland became increasingly militarist and expansionist. Under Henry VIII, Edward VI and Elizabeth, the English crown was able to demand degrees of outward conformity to its reformations, but it failed to convert the population to an acceptance of religious change. Without indigenous support, Elizabeth’s reformation foundered. In the face of the widespread continued attachment to Catholicism and the increasing political alienation from the Elizabethan regime, the established Church found its congregations haemorrhaging until by the early 17th century, the Church of Ireland was the custodian of ruined church buildings staffed by a skeleton-crew of mainly British-born pluralists.

Henry A. Jefferies is the head of history at Thornhill College, Derry, and visiting fellow at the Academy of Irish Cultural Heritages, University of Ulster. 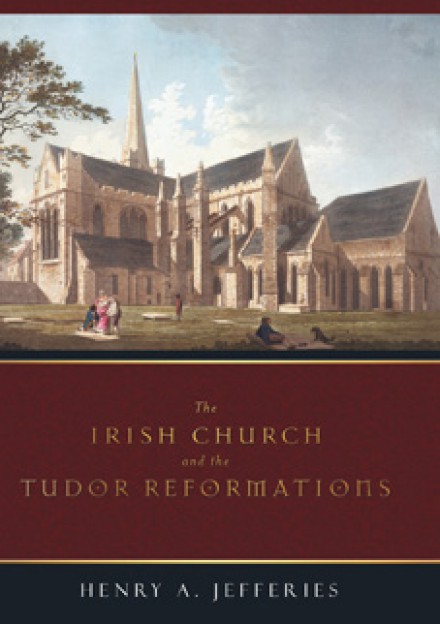