Since the 17th century, Irish soldiers have served in various armies across the world and have achieved a formidable reputation as fighting men. This book represents an attempt to recognize the varied and distinguished service of Irish soldiers. It provides summarized histories of all Irish regiments raised since 1685. These include not only regiments in the British army, but also Irish regiments in the service of Spain, Austria and France. Information is also provided on Irish units that were later raised in America, Canada and South Africa. Including illustrations and maps, this gazetteer represents an important addition to the literature on the history of the Irish soldier.

David Murphy is a lecturer in military history in the History Department of NUI Maynooth. He was a major contributor to the Royal Irish Academy’s Dictionary of Irish Biography and is the author of Ireland and the Crimean War (2002). 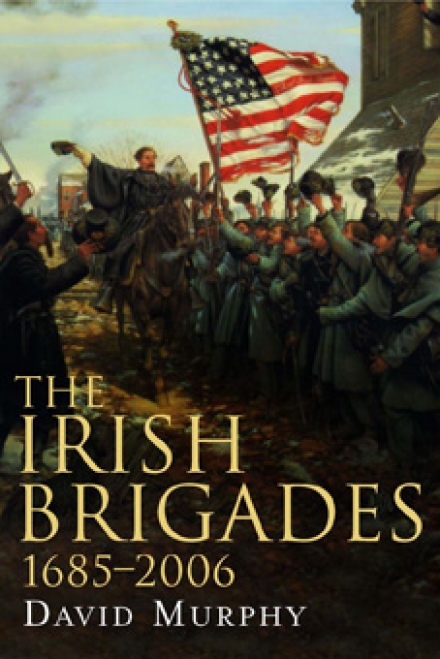