Dramatic differences between Latin texts written before and after the settlement of the Normans in England imply that the conquerors inherited from the conquered a tradition of Anglo-Latin composition. They also derived from a 500-year-old tradition of Old English literature the idea and the formal, generic, and thematic models of Old French literature. The earliest examples of nearly every genre of Old French verse and prose were composed in the Anglo-Norman dialect or written by continental authors working in England or preserved in English manuscripts.

These, with the Insular heroes and stories of Brendan, Havelock, Horn, Arthur and Tristan, suggest that for the first century of its existence most French literature was English in origin and execution.

David Howlett, Bodleian Library, Oxford, is editor of the Dictionary of Medieval Latin from British Sources. 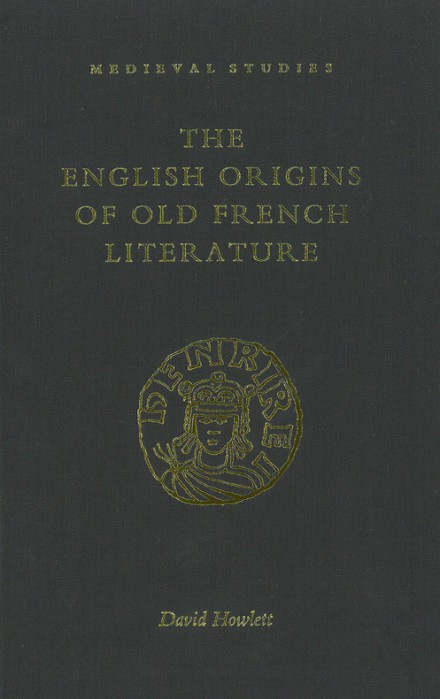