A history of the brigade, the fires and the emergencies

This is the story of the firefighters, officers and ambulance personnel who have provided emergency response to the people of Ireland's capital city for many generations. The Brigade has been involved in many key historical moments over the last 150 years: the 1916 Rising, the War of Independence, and, during the Second World War, the bombing of both Belfast and Dublin. 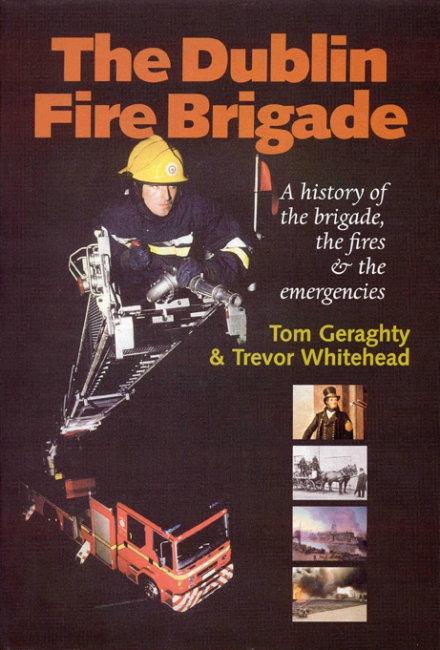