The clergy of the diocese of Derry: an index

This new, revised, expanded and updated edition of a book first published in 1997 includes comprehensive entries on saints associated with the see; bishops (including monastic bishops) and abbots; priests from the earliest period to the sixteenth century (the sources of which are the annals and canonical documents in the main). The later listings, which are virtually complete, cover the period 1800–2008.

This book provides information useful for the study of ecclesiastical, parish, local and famine history. It also contains information important to the Celticist and medievalist. 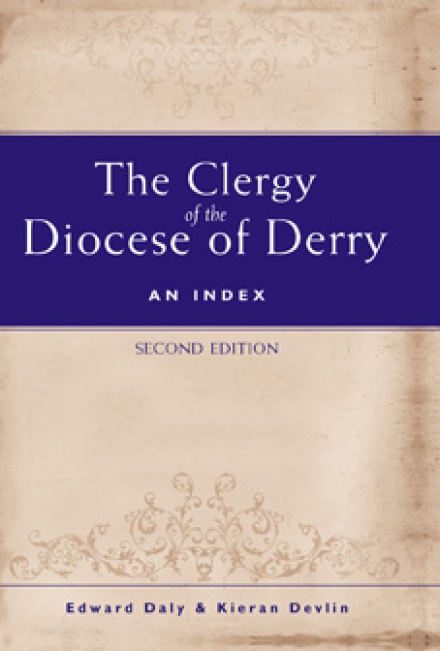