During the Second World War, aircraft (all German) dropped bombs on this officially neutral state on a number of occasions. The first such occurred on 26 August 1940, in the Campile area of County Wexford, and three people were killed when the creamery there was hit.

In the bombing of North Strand, on 31 May 1941, the incident most frequently referred to when people speak of 'the bombing of Dublin’, when thirty-four people lost their lives. Six months earlier three people were killed when Knockrow, Co. Carlow was hit night of 2 January.

On that same night, and the one following, bombs were dropped for the first time on Dublin City, in Terenure and in the Donore area around the South Circular Road. The houses most affected, between the National Boxing Arena and Donore Avenue/Sally’s Bridge, on the South side of the South Circular Road, were a terrace of houses called, then, Donore Terrace, houses built in the 1880’s as part of the hundred-year development of the SCR. Two houses were completely destroyed, and many more were damaged, both on the terrace itself and on the streets and roads of the neighbourhood.

The story of this, from the point of view of the Corporation, is contained in the files stored in the archive of its successor – Dublin City Council. As well detailing the response of the Corporation to these events, the files also document the efforts by affected citizens to ensure that they received ‘appropriate’ compensation for the damage they had suffered. This work describes those efforts.

Eoin Bairéad is a Computer Manager working and living in Dublin. This is his first publication, although he writes the regular News from the Net column for the quarterly magazine Archaeology Ireland. 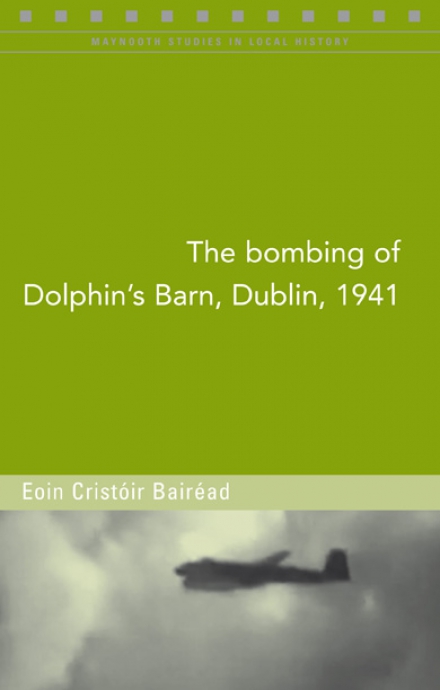