This study explores the interaction between the Protestant and Roman Catholic communities of South Tipperary from their earliest divergence c.1570 to the culmination of emancipation, c.1841. Particular attention is given to the ultimately unsuccessful strategies of the ruling Protestant establishment to secure hegemony in the region and thereby dominate the Roman Catholic majority. Making extensive use of maps to illustrate continuity and change in church and state organizations, this book analyzes how the ruled majority population accommodated itself to the changing political situation, and shows how it progressively challenged and undermined the Protestant establishment through counter-strategies of resistance. 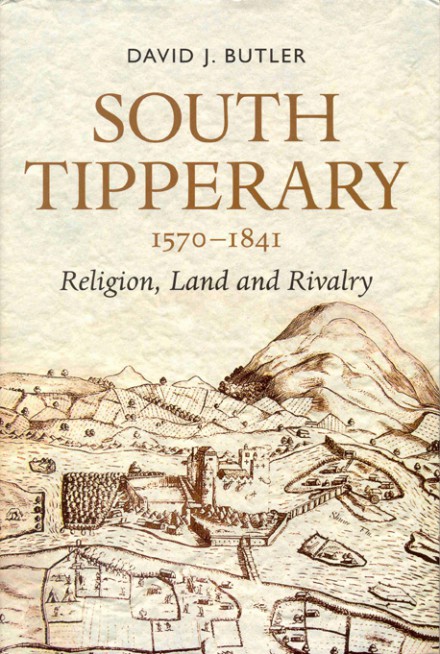