The case of County Roscommon

The author, who won the Beckett Prize in Irish History for 2000, uses approaches developed in the study of English social conflict to investigate social conflict in Roscommon during the fifty years before the Famine. He demonstrates that both nationalist and modernization explanations of social conflict in pre-Famine Ireland are unsatisfactory. Where nationalist historiography viewed such conflicts as proto-national, and modernization theories consider them as primitive rebellions, Huggins considers that pre-Famine unrest is best understood in terms of an Irish 'moral economy' in which traditional and customary notions of justice and rights were conjoined with radical ideas. He examines the use of the 'moral economy' concept in an Irish context, assesses the reliability of the sources and conducts a detailed analysis of the evidence from County Roscommon, concluding that pre-Famine popular protest originated in considerably more complex and sophisticated beliefs, influences and objectives than has hitherto been understood.

Michael Huggins is a lecturer at Warrington Collegiate Institute, England, and currently teaches Irish history at the Institute of Irish Studies, University of Liverpool. He was the winner of the J.C. Beckett Prize in Irish History for 2000. 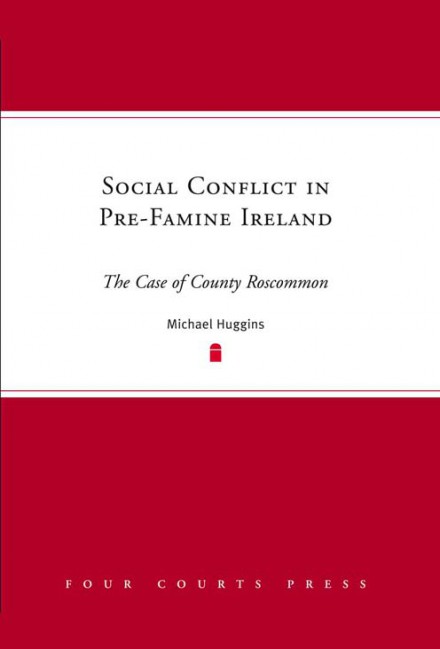