An account of Docwra's Derry-based campaigns during the Nine Years War, this book draws on contemporary documents and the skill of a military and political historian to provide a vivid account of the war and its aftermath, including the 'second foundation' by Docwra of the City of Derry under James I's charter of 1604.

Dr McGurk trains the searchlight of long years of research onto the logistics of how Docwra got an army to settle in garrison on the Foyle and gives many insights into the realities of the Elizabethan soldier's life in the early 1600s. Docwra's second career as Treasurer at War in Ireland from 1616 to 1631 is also examined.

John McGurk is the retired head of history at Liverpool Hope University and one of the founders of the Institute of Irish Studies, University Liverpool. His publications include The Elizabethan conquest of Ireland: the 1590s crisis (1997). 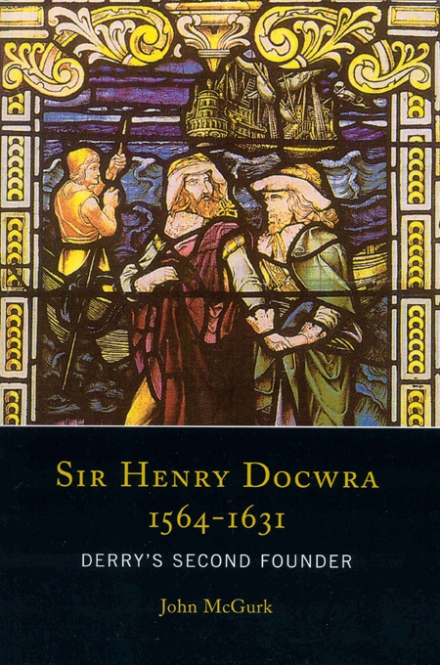