The story of Ireland’s conversion to Christianity will never be known in detail. Too few records survive. Yet there are some, including two writings of St Patrick himself. This book brings together a number of texts, written in Latin in the fourth and fifth centuries AD, which illustrate the spread of Christianity through Western Europe to Ireland and shed some light on the organization of the western church at that time. It presents them in translation, with notes and explanations. There is also a selection of later writings and extracts, the work of early medieval authors who tried to tell the story on the basis of both documents now lost to us and legends and folktales. Liam de Paor provides a historical introduction, line drawings and maps to put the translations in context. The ancient writings selected and translated here place at the disposal of the general reader and the interested student the main evidence for one of the most important episodes in Irish history: the peaceful transformation of a pagan tribal society and the formation of a Christian kingdom, which soon entered its Golden Age.

Liam de Paor was an archaeologist, historian and political thinker. Born in 1926, he initially trained as an architect at University College Dublin, but later abandoned architecture for archaeology, and became a professor at UCD. He died in 1998. His books include Ireland and early Europe: essays and occasional writings on art and culture and On the Easter Proclamation and other declarations. 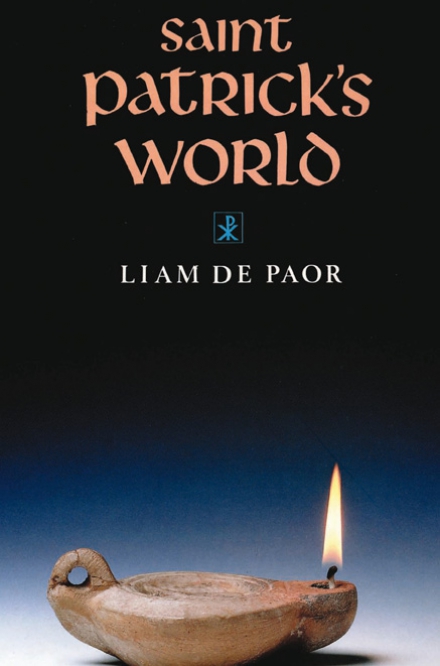