A biographical dictionary and genealogical guide, 1816–1922

This book lists the 1700 officers of the RIC, including birth, marriage and death dates; the native county, service (if any) in the British army, yeomanry and militia; dates of appointment and retirement, resignation, discharge or dismissal and a list of officers who later served as lawmen elsewhere. 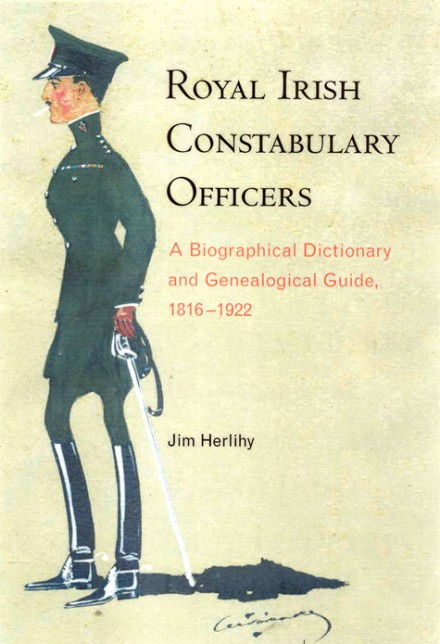