The war fought in Ireland from 1594 to 1603 was one of the most destructive and costly ever to take place on the island. By its end many thousands were dead, large areas were depopulated and a terrible famine stalked the land. Queen Elizabeth came very close to losing her claim to sovereignty over many of the Gaelic lordships as the kings of Spain poured large supplies of munitions into Ulster and finally landed an army at Kinsale.

For much of this war the Gaelic leader Red Hugh O'Donnell was at the very centre of events. His anti-Englishness led to the formation of the Gaelic confederacy and the sending of an embassy to King Philip II of Spain. By 1595 Hugh O'Neill, the earl of Tyrone, has been drawn into the war and for the next five years the Gaelic armies enjoyed astounding success before being ground down and eventually defeated at Kinsale.

This book provides a new assessment of O'Donnell's career, utilizing Gaelic, Spanish and English sources, many of them previously unpublished. As a result, Red Hugh emerges as a much fuller historical figure, whose contribution to the success of the Gaelic confederacy was just as crucial as that of the earl of Tyrone. 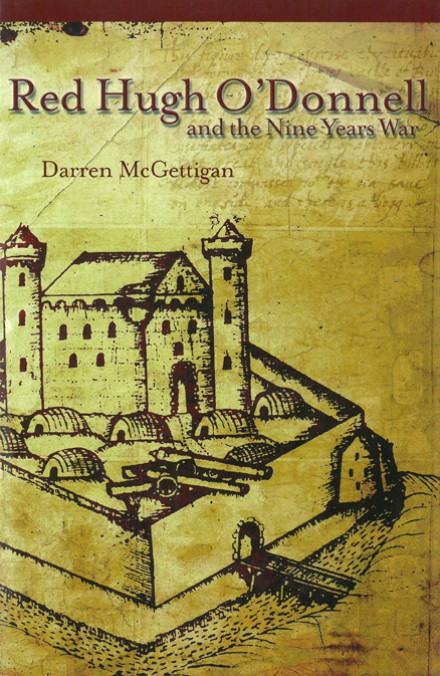