The year 2009 marked the 400th anniversary of the Plantation of Ulster. This book explores the concept of plantation as a model for explaining change in cultural and social behaviour in early modern Ireland. Focusing on the implications that the various plantation schemes had for economic development, architecture, landscape and ideology, essays touch upon issues including the representation of plantation in contemporary literature, the impact of new technologies, and the material manifestations of religious beliefs. Additional essays place Ightermurragh Castle, Co. Cork, in context; provide insight into famine and displacement in plantation-period Munster; examine the popularity of fortified houses during this time, as well as the cultural role of the alehouse; and finally closes with a look at the last stages of plantation in Ireland.

This book is the result of a joint collaboration between the Group for the Study of Irish Historic Settlement and the Irish Post-Medieval Archaeology Group. In an effort to raise greater awareness of the archaeology of plantation-era society in Ireland, scholars from the fields of archaeology, history, historic geography and literary studies came together to share their knowledge and expertise in a conference organised by these two Groups. This collection has its roots in the various papers presented that that conference, held at University College Cork in February 2006. 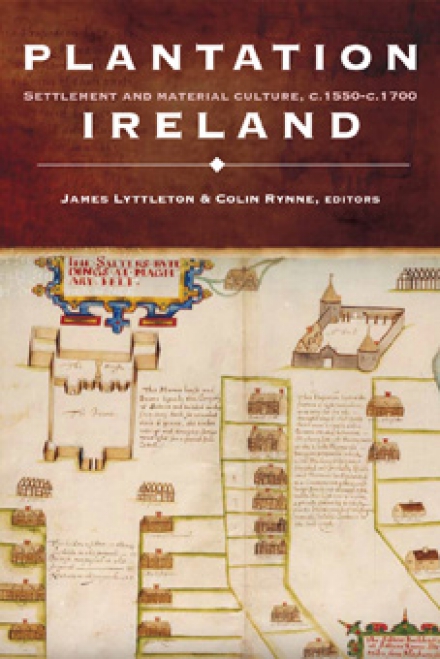