Newspapers and empire in Ireland and Britain

These essays explore the varied attitudes towards empire once sustained by different groups in Ireland, England, Wales and Scotland, and by their diasporic descendants. They also examine the images of the British Empire that were projected by newspapers and periodicals in Ireland and Britain.

Simon Potter lectures in Imperial History at NUI, Galway. His recent publications include News and the British world: the emergence of an imperial press system, 1876–1922 (Oxford, 2003) and 'The imperial significance of the Canadian-American reciprocity proposals of 1911’, Historical Journal, March 2004. 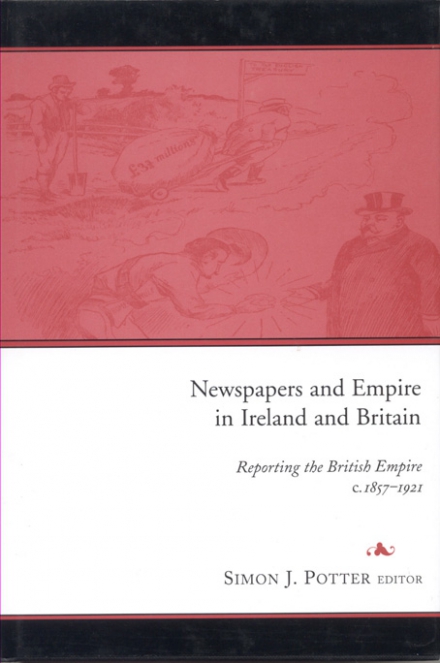