Music, Ireland and the seventeenth century

The 17th century is a pivotal but unfamiliar period in Irish musical history: reflecting political and cultural changes, the ancient harp tradition declined as European musical styles became more widespread. In this volume, the 10th in the Irish Musical Studies series, musicologists begin to establish a picture of music in Ireland at that time.

Barra Boydell is senior lecturer in music at NUI, Maynooth. Kerry Houston is head of the department of academic studies at the DIT Conservatory of Music and Drama. 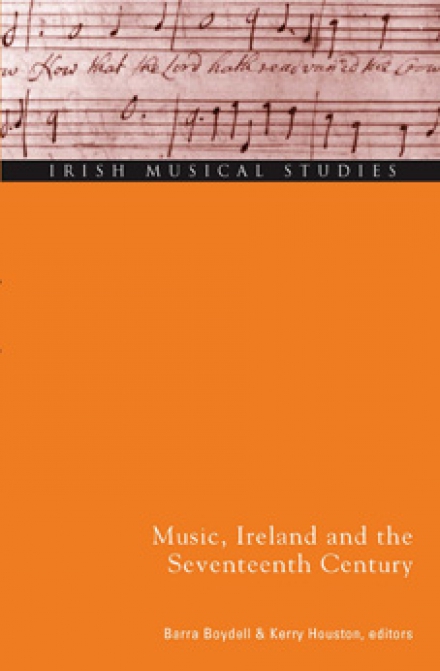