Michael Davitt (1846–1906) is popularly known as the founder of the Irish National Land League and as the architect of the Land War of 1879–82. However, the end of the Land War simply marked the close of one period of his political life and the beginning of another. For almost a quarter of a century after the Kilmainham Treaty (1882), he remained extremely politically active as a radical figure. A seasoned traveller and a prolific writer, he was, by the time of his death, widely known as an established author and journalist of international renown, a pioneering labour activist, and a leading campaigner on issues of liberty and social justice.

The effective resolution of the Irish land question by 1882, and the evolution of mainstream Irish nationalist politics along conservative lines, forced Davitt to seek out new outlets through which to express his radical views and ideas. Assuming the role of a freelance radical in the early 1880s, he gravitated towards social radicalism in Britain, where he actively supported the labour and trade union movements, and became involved in agrarian agitation in the Scottish Highlands and in Wales. He was instrumental in the development of radical politics in both Ireland and Britain. However, he was a complex political figure, not exclusively tied to one particular cause, and his freelance activism also led him onto the international stage, where he engaged with a diverse range of issues and causes, from the rise of Chinese republicanism to anti-imperialist agitation during the Anglo–Bower war.

This book, based on extensive research of the Davitt papers and on other unpublished archival material, charts the evolution of Davitt’s political thought, and situates his ideas and activism within a broad tradition of international radicalism. 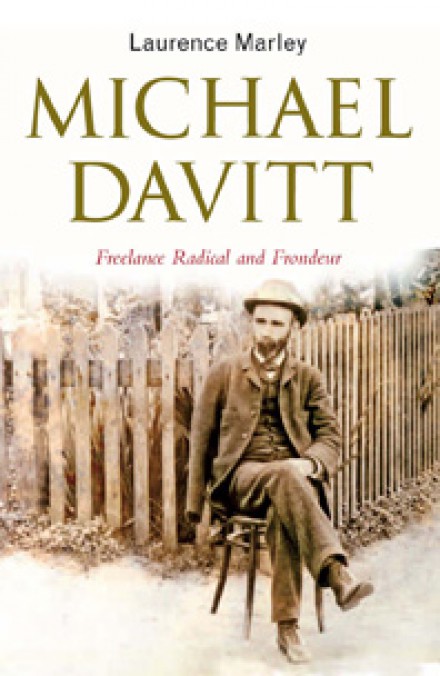