These proceedings of the fifth public symposium, held by the Friends of Medieval Dublin in 2003, include numerous essays on the city during medieval times.

Seán Duffy is Chairman of the ‘Friends of Medieval Dublin’ and lectures in the Combined Department of History at Trinity College Dublin. He’s the author of The Macmillan Atlas of Irish History (1997) and Ireland in the Middle Ages (1997), and has contributed numerous articles and papers to books and journals over the last number of years. 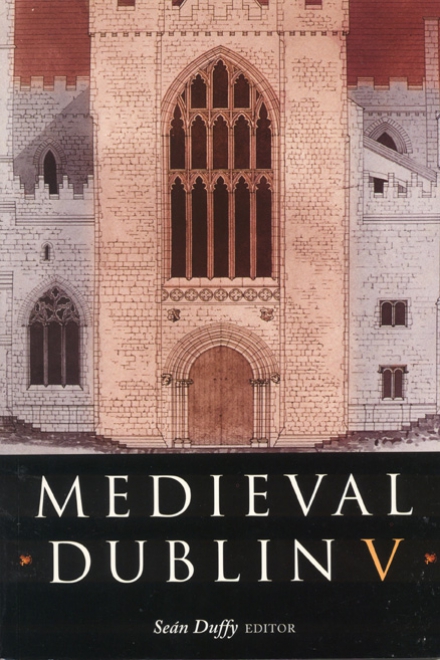