The defences of Dublin in the middle ages
James Lydon

Health status in medieval Dublin: analysis of the skeletal remains from the abbey of St Thomas the Martyr
Laureen Buckley

The growth and decline of a medieval suburb? Evidence from excavations at Thomas Street, Dublin
Edmond O’Donovan

A much disputed land: Carrickmines and the Dublin marches
Emmett O’Byrne 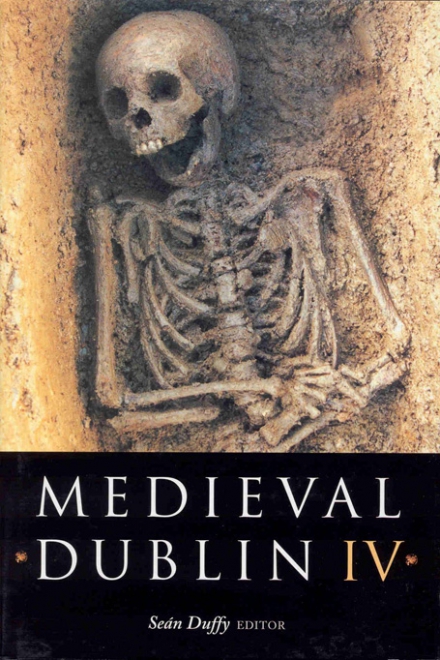