Seán Duffy is Chairman of the ‘Friends of Medieval Dublin’ and lectures in the Combined department of History at Trinity College, Dublin. He’s the author of The Macmillan atlas of Irish history (1997) and Ireland in the middle ages (1997). 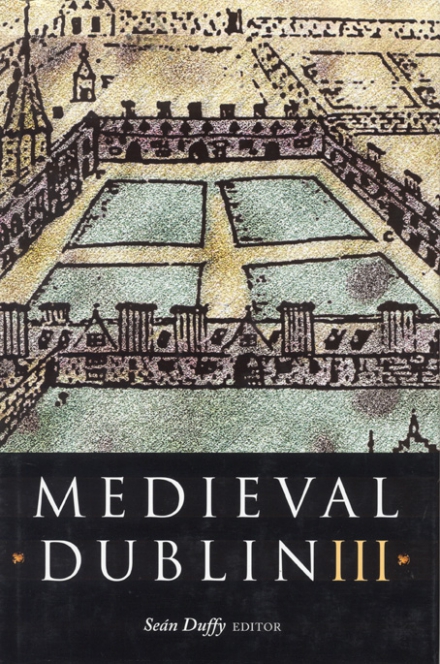