The Friends of Medieval Dublin is a study group whose aim is to increase knowledge about, and promote public interest in, medieval Dublin. The first of a proposed series of annual public symposia was held in Trinity College, Dublin, in April 1999, with the general object of bringing together experts and enthusiasts, professional and amateur alike, who share an interest in the archaeology of medieval Dublin, the artefacts retrieved as a result of excavation, and the history of the city and its hinterland. The more specific object is to provide a forum for dissemination of the results of recent important excavations in and around the medieval city.

Seán Duffy is Chairman of the ‘Friends of Medieval Dublin’ and lectures in the Combined department of History at Trinity College, Dublin. He’s the author of The Macmillan atlas of Irish history (New York, 1997) and Ireland in the middle ages (London, 1997). 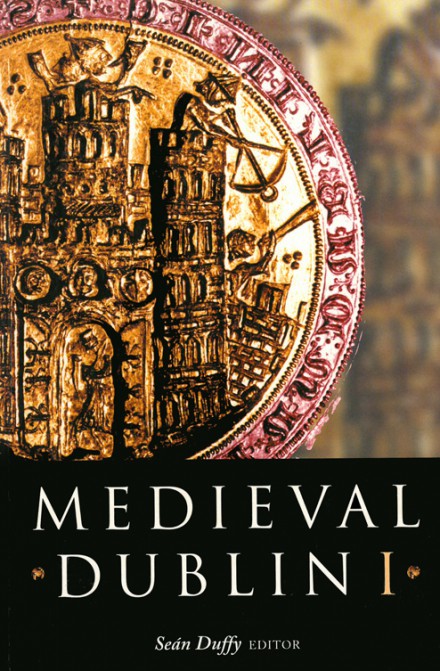