Making and meaning in insular art

Context and meaning: finding a place for some fragments of Early Medieval metalwork from Perthshire, Scotland
Mark A. Hall

Skeuomorphs and spolia: the presence of the past in Irish pre-Romanesque architecture
Tomás Ó Carragáin

New animal ornament on the cross-slab from Hilton of Cadboll, Ross and Cromarty, Scotland
Isabel Henderson

‘Therefore do I speak to them in parables’: meaning in the margins of the Book of Kells
Heather Pulliam

Looking the Devil in the eye: the figure of Satan in the Book of Kells folio
Bernard Meehan

The incipit pages of the Macregol Gospels
Carol A. Farr

An examination of the blessing hand in Insular art
Tessa Morrison

‘Know who and what he is’: the context and inscriptions of the Durham Gospels Crucifixion image
Jennifer O’Reilly 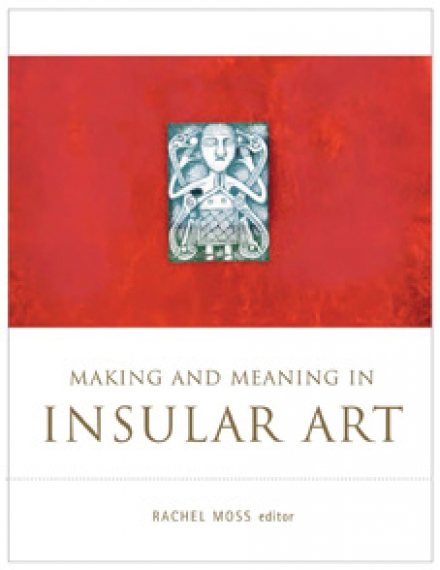