Nestled between Fanad and Inishowen peninsulas on Ireland’s most northern coast, is Lough Swilly, one of the largest of Ireland’s sea loughs. Long noted for its scenic beauty, Lough Swilly is also the site of several momentous events in Ireland’s history: the Flight of the Earls in 1607 took place from Rathmullan. Written by a team of experts, this book explores Lough Swilly from the evolution of the present landscape during the geological past through to contemporary human uses of the Lough. Set on important global migration routes for fish and birds, the Lough has a rich diversity of wildlife including the basking shark. The Lough’s position on the Atlantic seaboard of Europe has also influenced its human history. Far from the remote landscape that it is now widely regarded to be, it was once a major oceanic hub for trans-Atlantic maritime trade. Its importance in that regard is evidenced in its fortifications and shipwrecks and the fact that for a time the headquarters of the British Grand Fleet was at Buncrana. Chapters provide a vivid picture of the history of the Lough and its maritime archaeology. The book also describes the modern inhabitants of the Lough and contemporary activities (fishing, fish farming, conservation, recreation and tourism) and concludes with some insights into present challenges to preserve the Lough’s value for future generations.

Andrew Cooper is professor of coastal studies, University of Ulster. 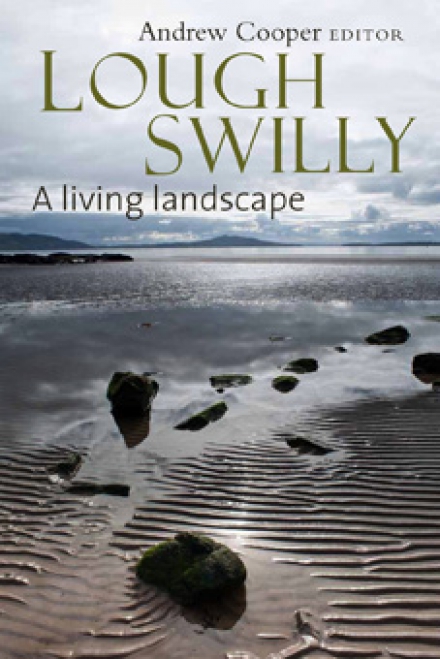