In this volume in the Study of Irish historic settlement series scholars from the perspectives of archaeology, art history and history offer insights into the development and consolidation of lordship in medieval Ireland as well as its demise by the advent of the 17th century.

Linda Doran is hon. secretary of the Royal Society of Antiquaries of Ireland, and editor of the New Ross fascicle of the Irish Historic Towns Atlas. James Lyttleton is an archaeologist and co-editor of The manor in medieval & early modern Ireland (2004). 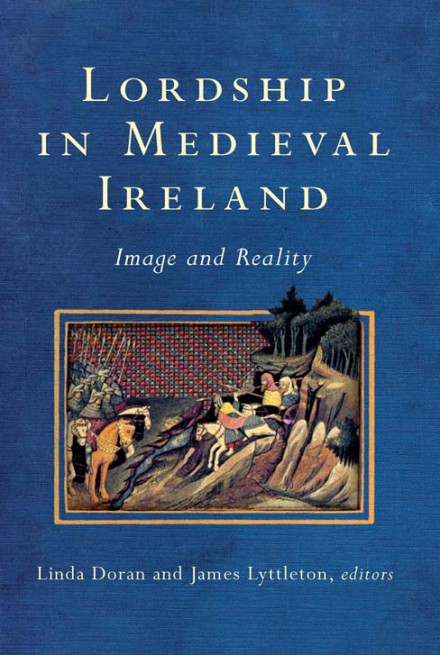