A symposium on the work of Jack Yeats was held by the Irish Art Research Centre in Trinity College Dublin to mark the exhibition Jack B. Yeats, amongst friends, presented by Theo Waddington in association with Bruce Arnold, Yvonne Scott and the College, at the Douglas Hyde Gallery in autumn 2004. Essays explore such issues as patronage, subject matter, techniques, and the place of Yeats in the international arena.

Included also is an essay by Hilary Pyle on the National Gallery of Ireland's Jack Yeats Archive. 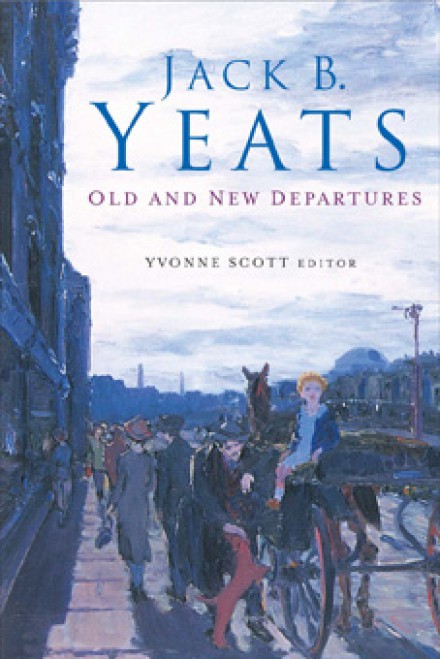