The fourth volume of papers from the Irish Postgraduate Film Research Seminar reflects the diversity, quality and increasingly international nature of film research currently being undertaken in Ireland and about Ireland. These papers touch on a range of issues related to Irish, British, American and world cinema and consider questions of film form and aesthetics as well as key questions about representation. The keynote paper by one of the pioneering scholars in film studies, Charles Barr, reconsiders the hyphenated nature of John Ford’s Irish-American identity and his innovative approach to Ford’s complex cultural identity provides a challenging framework for the younger scholars’ discussion of national and international cinemas. 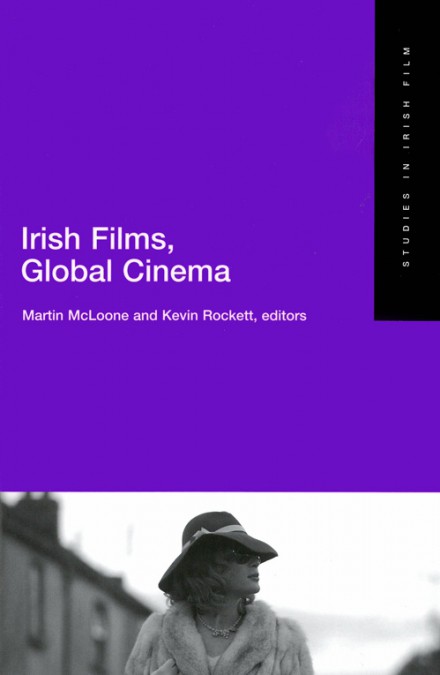