‘In this important new addition to Irish-American history, Michael Doorley provides a penetrating analysis of the ideology, activities, and achievements of the Friends of Irish Freedom (FOIF), an Irish-American nationalist organisation formed shortly after the 1916 Easter Rising to support the Irish Republican Army (IRA) rebels and work for Irish liberation … Doorley supports his analysis with a comprehensive array of primary and secondary sources from collections in Ireland, England, and the United States … The result of his extensive research is an elegantly written and insightful book that makes a major contribution to our understanding of the FOIF and Irish–American nationalism', Andrew J. Wilson, International History Review.

‘... displays all the characteristics of a well-conceived historical monograph. It is tightly focused, thoroughly researched, well organised, clearly written … [Doorley] provides an excellent account of the development of Irish-American nationalism in tandem with the outbreak of the First World War, the 1916 insurrection in Ireland, America’s entry into the was in 1917, the Anglo-Irish War, and Woodrow Wilson’s grand vision of a harmonious post-war order … Bringing Irish and American history together as part of a single story in a global context, as Doorley does, offers an opportunity to write transnational history at its best’, Kevin Kenny, Irish Historical Studies (May 2007).

‘Doorley’s study offers a judicious assessment of the trials and tribulations of a key contributor to Irish American culture. His careful account of the organisation’s role in grounding modern Irish American ethnic identity merits the attention of all interested in the process', Mary C. Kelly, American Historical Review. 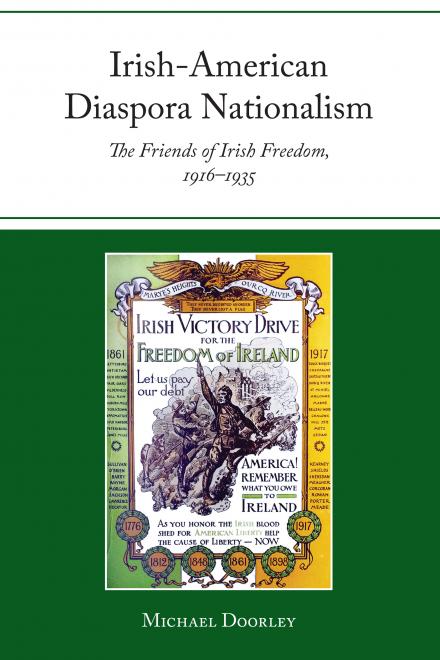