Ireland and Scotland in the nineteenth century

This volume re-examines the relationship between Ireland and Scotland in the nineteenth century. It questions the received ideas about the extent of cultural harmony between the two countries. Adopting a broad-ranging, cross-disciplinary approach, it argues that dissonance is one of the central themes to emerge. This conflict is illustrated in essays on Irish tourism and constructive unionism, race and the Ordnance Survey and the hostility encountered by Irish nuns within the Catholic Church in Scotland. The collection revisits the varied experiences of the Irish diaspora in Scotland and extends the exploration of Scottish migration and cultural influence in Ireland. In particular, its reappraisal of 'Ulster-Scottish' identities in publishing, Presbyterianism and literature breaks new ground in Irish-Scottish studies.

Frank Ferguson is a research associate in the Institute of Ulster Scots Studies, University of Ulster. James McConnel is a lecturer in history at the University of Northumbria. 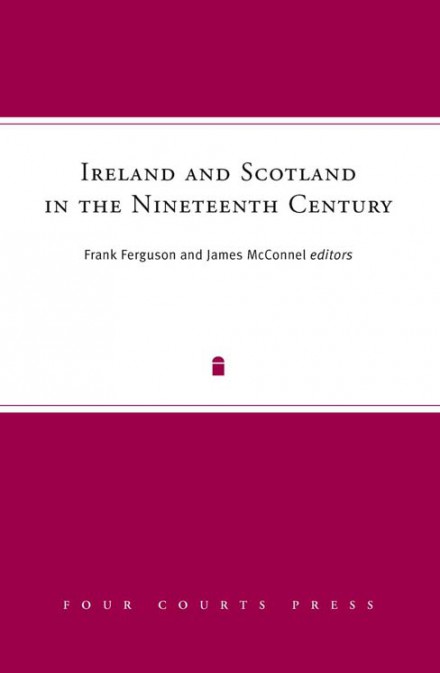