Ideology and Ireland in the nineteenth century

Between Captain Rock and a hard place: art and agrarian insurgency
Luke Gibbons

Maria Edgeworth and the aesthetics of secrecy
Willa Murphy

The life and thought of Thomas Maguire
Thomas Duddy

The influence of Lessing, Herder and the Grimm brothers on the nationalism of the Young Irelanders
Eva Stöter

A 19th-century Anglo-Irish will to power
Edward A. Hagan 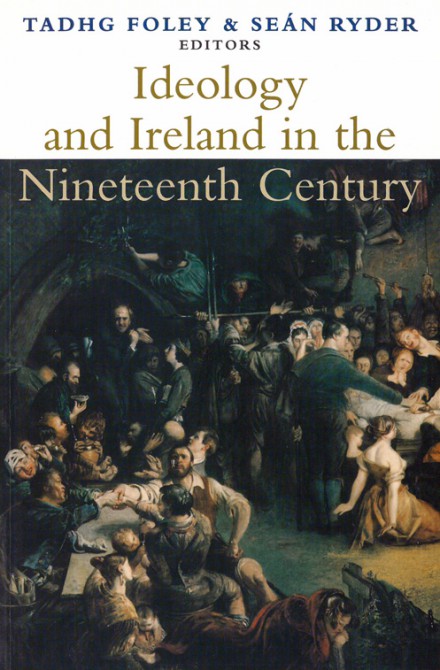