Ireland’s Second World War frontline troops were the men of the Coast Watching Service. From 1939–45 they maintained a continuous watch along the Irish shoreline, reporting all incidents in the seas and skies to Military Intelligence (G2). They had a vital influence on the development of Ireland’s pro-Allied neutrality and on the defence of Ireland during ‘The Emergency’, as through their reports G2 assessed the direction of the Battle of the Atlantic off Ireland and reported belligerent threats to the state upwards to the Chief of Staff of the Defence Forces, to the Cabinet and Taoiseach and Minister for External Affairs Eamon de Valera. Using unique Irish military sources and newly available British and American material, the history of the coastwatchers and G2 combines to tell the history of the Second World War as it happened locally along the coast of Ireland and at national and international levels in Dublin, London, Berlin and Washington. Of particular importance, the study reveals in the greatest detail yet available the secret relationship between Irish military and diplomats and British Admiralty Intelligence, showing how coast watching service reports were passed on to the RAF and Royal Navy Britain in the hunt for German u-boats and aircraft in the Atlantic.

Michael Kennedy is the Executive Editor of the Royal Irish Academy’s Documents on Irish Foreign Policy Series, an adjunct Associate Professor of History at UCD and a member of the Irish Manuscripts Commission. 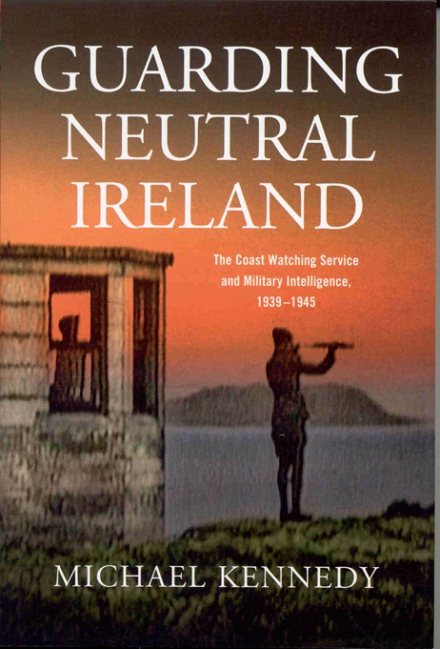