Gladstone: Ireland and beyond

This book examines aspects of Gladstone’s relationship with Ireland, setting this in the context of the United Kingdom and Empire. It is based on papers given at a conference, funded by the Department of the Taoiseach, at St Deniol’s Library in Hawarden (Gladstone’s home in North Wales), to mark the bicentenary of his birth.

Mary E. Daly is a professor in the UCD school of history and archives. K. Theodore Hoppen is emeritus professor of history, University of Hull. 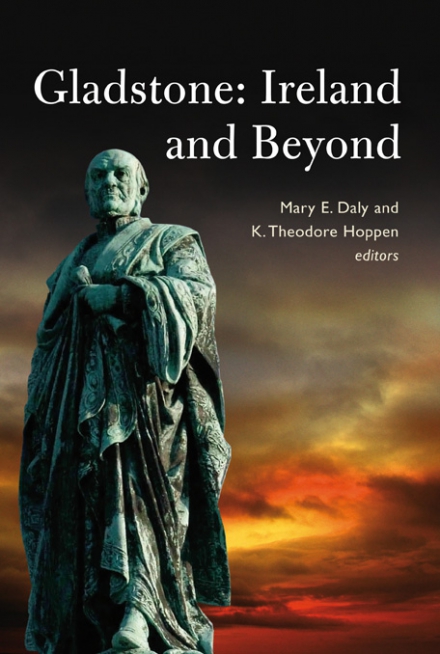