'The story he has to tell is a fascinating retrieval of cultural debate in the crucial years of the founding of the State. In this important new book, AE appears primarily not as painter, poet, or bicycling organiser of rural cooperatives, but as the brilliant editor of the Irish Homestead (1905–23) and the Irish Statesman (1923–30). Alongside first publication of works by Joyce, Kavanagh, O'Casey, O'Connor, Ó Faoláin, O'Flaherty, Shaw, Stuart and Yeats, the editor propagandised on behalf of a remarkable sequence of causes, from co-operative creameries and collective banks, to the Shannon hydroelectric scheme and the commercial potential of an international airport in Ireland' Adrian Frazier, Irish Times. 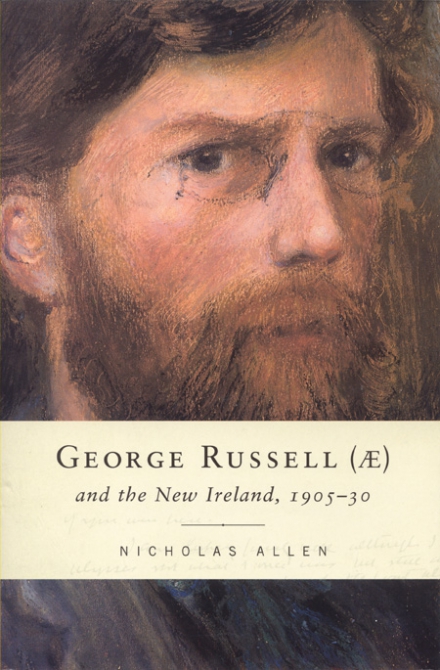