The connection between France and Ireland is an historic one. For generations of Irish exiles, France has provided a new home and it is often forgotten that the initial link between the two countries was a military one. Since the sixteenth century, Irish soldiers have served in the French army and this tradition was maintained by the Irish who served in the Wild Geese regiments, the Irish Legion of Napoleon and also Irish units during the Franco-Prussian War. These connections continued into the twentieth century and, for Irish soldier and their families, this military service has often represented the first step towards integration into French society.

This collection is based on a conference held at Château Vincennes in 2007 and represents the latest research on Franco-Irish military connections by established historians as well as by new scholars in this field. 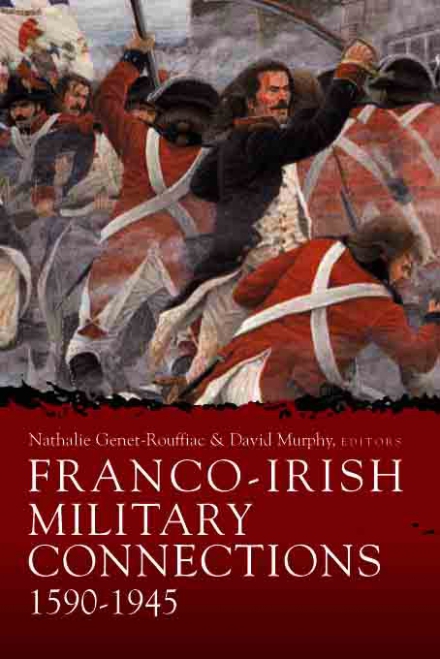