Edith Somerville (1858–1949) was one half of the writing duo Somerville and Ross, best known for The Real Charlotte (1894) and Some experiences of an Irish R.M. (1899). This biography draws on newly available material to illuminate the woman, her work and her world, painting a vivid portrait of the vanished era of the 'big house'.

To prevent land being lost by compulsory purchase, she later became a horse-dealer and an agricultural tenant of her brother. With her sister, she worked a dairy farm for more than three decades, influenced by Horace Plunkett and the ideals of the Irish Agricultural Organization Society. Somerville's literary and artistic work was undertaken as an aside from engineering the survival of her family home: an understanding of how little time was spared for her writing and painting after 1895 justifies Molly Keane's admiration of Somerville and Ross for achieving so much while being so restricted.

Gifford Lewis is a graduate of the University of Wales who has published research into paleography and biographies of Irish working women. 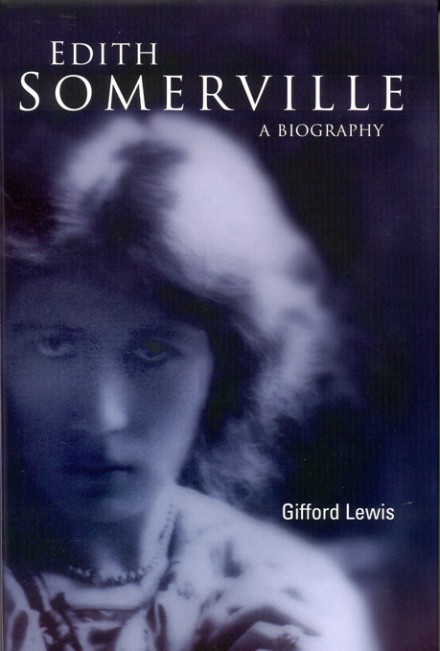