This embracing of ethnicity in its most advantageous form became a tool of assimilation for the American Irish. To the Gaelic League in Ireland, the language movement in the United States was an inspiration and a valuable financial source. The missions of Douglas Hyde and others to America were primarily fund-raising tours. They nonetheless ensured a role for the Irish language and Gaelic societies in the United States as legitimate components of the Irish nationalist movement there. 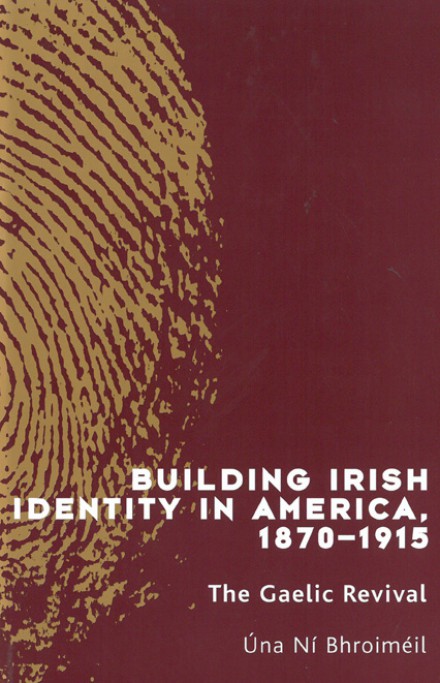