Blarney Castle, the medieval home of the MacCarthy lords of Muskerry, is one of Ireland’s best-known castles. Many visitors to Ireland include a trip to the castle in their itinerary, often queuing to kiss the Blarney Stone in hope of acquiring the ‘gift of the gab’. Yet, despite the castle’s ubiquitous image on postcards and tourist promotional literature, the building’s historical and archaeological significance as a native lordly residence are not widely appreciated. Illustrated in full colour, this book brings the castle’s architecture to the fore, placing it in the context of an expansive native lordship in late medieval Munster, and showing how changes in the layout and appearance of the building can be attributed to the castle’s occupants, who continued to redefine their social standing and cultural identity through the Tudor reconquest and beyond. The book includes a timeline to help situate developments at Blarney in a wider context, as well as a walking guide that will add an extra dimension to any tour of the castle. A handy glossary explains technical terms and phrases.

James Lyttleton is a post-doctoral research fellow in the Department of Archaeology, University College Cork. 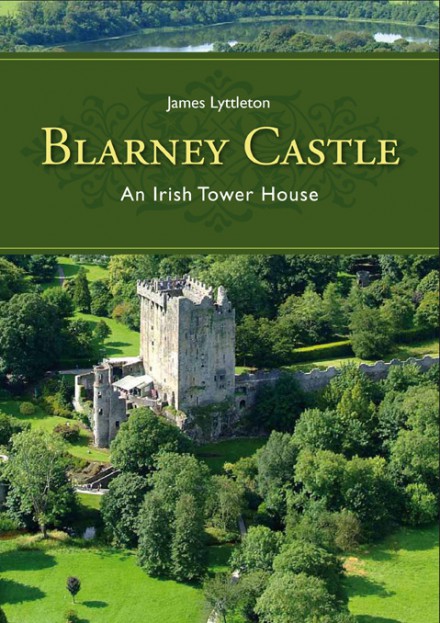