An introduction to early Irish literature

This book discusses the rich written heritage of the Old and Middle Irish period, 600–1200, and is suitable for students of medieval Ireland as well as the general reader who wants to learn about the stories, poetry and themes of early Irish literature. Early chapters deal with the poets, druids, monks, the beginnings of writing manuscripts as well as an introduction to each of the saga cycles.

These sagas contain the stories of heroes such as Cú Chulainn and Finn mac Cumaill as well as kings, such as Cormac mac Airt. Further chapters focus on the poets and their poetry, the heroes visiting the Otherworld, the births and deaths of famous heroes as well as stories about kings, kingship and sovereignty goddesses. Included also is a bibliography and a comprehensive index including personal and place names. 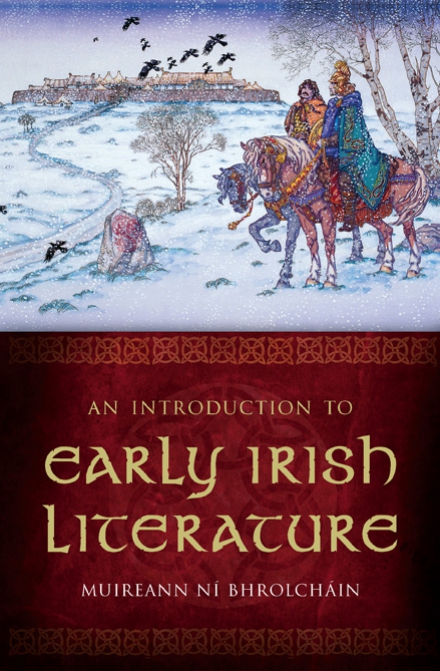