This volume brings together Nicola Gordon Bowe’s most important writings on the Arts and Crafts movement in Ireland, including insightful essays on its cultural and art historical background and contexts, the leading patrons and artists of the movement, as well as key studies of the metalwork, textiles, stained glass, furniture and book design associated with this dramatic flourishing of art and design production in Ireland between 1894 and 1925. Bowe’s ability to scrutinize the decorative arts visually, physically and aesthetically is matched by her awareness of the rich intellectual and cultural contexts that gave rise to its production. Her insights into this significant period in Irish cultural history provide the reader with a nuanced understanding of the diverse motivations and achievements of the craftworkers and artists who produced these objects, as well as the roles played by the networks of patrons, critics and supporters that enabled the movement to thrive. Bowe’s research places the Arts and Crafts movement firmly within the contexts of the Cultural Revival and its desire to facilitate the production of high-quality decorative objects that reflected and proclaimed a distinctively Irish heritage and identity. The demise of the movement is closely linked to that of the Revival itself and the changed priorities of the post-independent Irish state.

Róisín Kennedy is lecturer in Art History and Cultural Policy at UCD and former Yeats Curator at the National Gallery of Ireland. 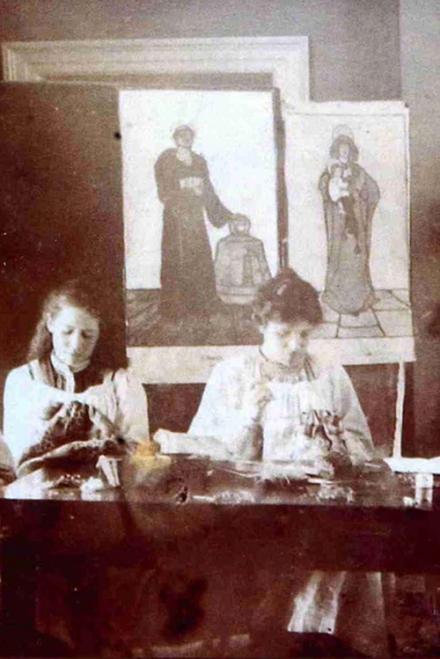 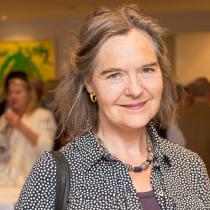