Coroners who conducted inquests into sudden and suspicious deaths in nineteenth century Ireland were viewed with disdain and disrespect in a society that was highly politicised and deeply divided. Whilst men who served in the role represented the authority of government and the need for social order and justice, it often put them at odds with Ireland’s local elite – particularly when identifying corruption, social and moral deficit and sectarian murder. Were coroners dishonest or did they share the reputation of their English counterparts as ‘magistrates of the people’?

The Irish Coroner is an historical and social analysis of the coroner in pre-Famine, Famine and post-Famine Ireland and exposes a gap in Irish administrative history. It uses the life and work of William Charles Waddell, Esq. who served as coroner in north County Monaghan over three decades from 1846 to 1877 as a case study.

The book uses a unique set of coroners’ inquests. It is an uninterrupted set of records over 31 years of an Irish coroner’s career. There is no other like it. The inquests frame the role of the coroner in death investigation and provide a more accurate account of the political and social conditions at the time death took place. They also reveal the politics in County Monaghan and tie the county into the wider national political landscape.

The Irish Coroner offers, for the first time, the social importance of death investigation within local communities, particularly during the Great Famine. An original social history of County Monaghan during the Famine emerges. By aligning the legislation and local mismanagement of the crisis with Waddell’s work, the book exposes all factors that contributed towards those deaths.

From the harsh reality of death by starvation to political murder, the inquests tell the story of a society that was politically polarised and places the coroner at the centre of the conflict.

Michelle McGoff-McCann received her PhD from Queen’s University Belfast in 2019. She has been researching, writing, and speaking on the history of County Monaghan in the nineteenth century and William Charles Waddell and his casebooks for twenty-one years. 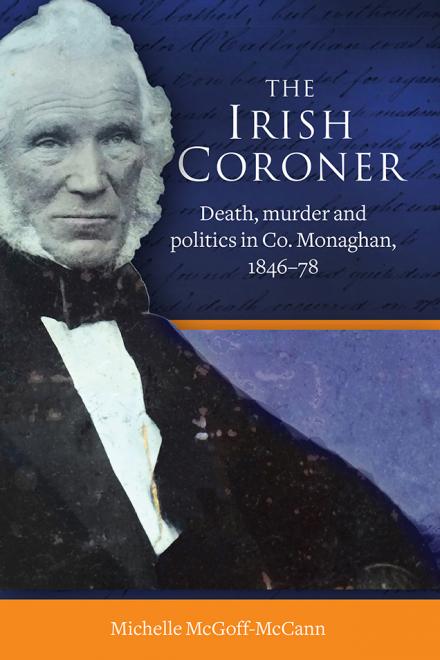 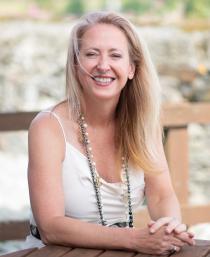