The Church of Ireland under the Stuarts

The ‘long seventeenth century’ was a time of enormous religious and political change in Ireland, but there has never been a satisfactory study of the Church of Ireland throughout this turbulent period. This book fills the gap, drawing on rich research undertaken in recent years by a number of eminent scholars. It considers the way in which the church changed over time, focusing on crucial ‘hinge’ events such as the mid-century rebellion and Cromwellian occupation, and the existential threat posed to the church in the Jacobite period. It looks at many different facets of the Church of Ireland in the period, including education, music, and the acquisition and use of silver; it covers not only important bishops but also ordinary parish clergy, and reveals the lives of clergy and laity in the more distant provinces as well as metropolitan Dublin. Together, the essays present a composite picture of a church in a time of change.

Patrick Little is an assistant editor at the History of Parliament Trust, London. 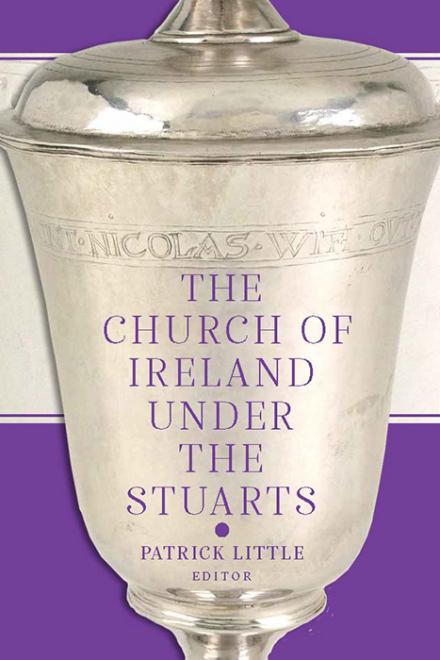