This book looks at the people of Meath during the turmoil of the revolutionary era. As politics, war and revolution intruded on daily life, some embraced the chance for change, risking life and livelihood for their chosen cause; others resisted the tide. But for most the responsibilities of work and family, getting the children out to school and worrying about money, were more pressing concerns. The upheaval of the years from 1912 to 1923, however, gradually affected the regular round of shopping, sport and socializing. This book looks at life in Meath as national and international events drew closer to home and the future looked ever more uncertain. While not at the centre of the fighting, the county suffered the long anxiety brought by terror – the terror of conscription, of the isolated killing, ambush and reprisal. More intense bursts of violence, such as at Ashbourne and Trim, terrified some and radicalized many. Meath’s unique location, touching both Ulster and Dublin, produced local patterns of political and revolutionary involvement, while older tensions over land flowed just below the surface. But this was also a time of social and technological revolution bringing exciting new opportunities, especially for women. Using local newspapers and recently released records the author tells the story of the revolutionary years in Meath, keeping the people’s experience always in focus.

Ciarán Wallace is a graduate of Trinity College Dublin. His publications include works on social history, local government and political cartoons. He is Deputy Director of the Virtual Record Treasury of Ireland. 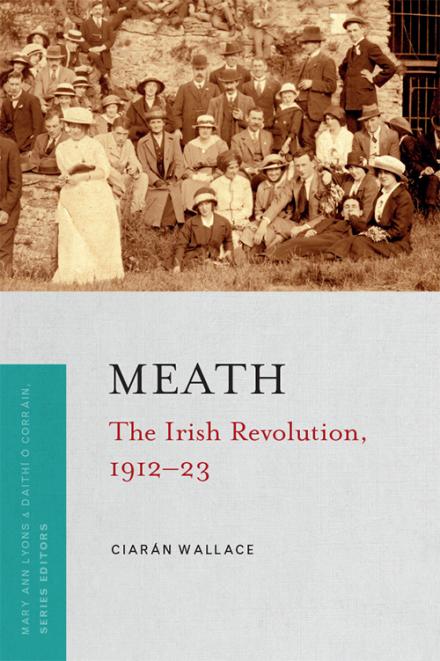 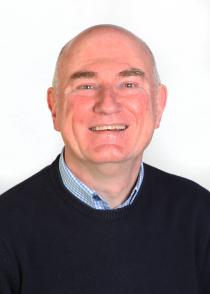