In the early modern period Kilkenny was the largest inland town in Ireland, where several factors had come into play that enabled the growth of prosperity and a burgeoning economy. During that period the merchant elite of the town occupied a pivotal role in its development, and they would also achieve importance as agents and administrators to the earls of Ormond. This was in keeping with European trends, where humanist ideas were spreading ever wider among the mercantile classes. The essays in this book cover a period beginning c.1200 – from the founding of the town of New Ross by the Marshals, through to the grant of city status by King James VI and I in 1608, and the beneficial outcomes of the 1613–15 parliament for the Kilkenny merchants. Aspects of urban life, such as the merchants’ wealth, art patronage, houses, and their social networks are also investigated.

Jane Fenlon is an independent scholar who specializes in Irish art and architecture of the early modern period. She has published widely, most recently in volumes II and IV of The art and architecture of Ireland (5 vols), and volume II of The Cambridge history of Ireland (4 vols). Sarah Maguire has an MA in Art History and received the Michael McCarthy medal from UCD. She works as a publication consultant, researcher and occasional lecturer. 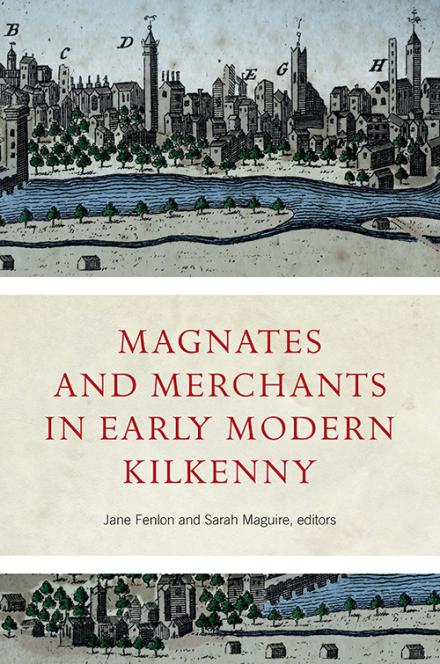 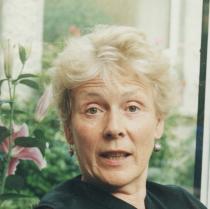 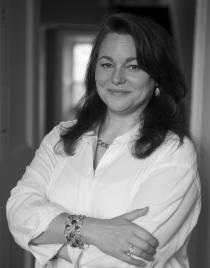