Evie Hone and the international avant-garde

Evie Hone (1894–1955) is one of the few figures in Irish art history to have become a household name, to have found international fame and to have been described as ‘heroic’. Yet she was something of a paradox. Born into the Protestant Ascendency in the late nineteenth century, she turned her back on a life of privilege and leisure and while her sisters were preoccupied with marriage, sport and gardening she trained as a painter in bohemian Paris during the roaring twenties and blazed a trail as an advocate of radical forms of modern art – Cubism, abstraction, expressionism and primitivism – little known or understood in Ireland at the time. She then turned to the medieval craft of stained glass and subsequently converted to Catholicism at the height of her career. This book is the first to fully document Hone’s early life, her training, her achievements as a painter and stained glass designer, her friendships at home and abroad as well as her private world, her complex emotional and spiritual life and the disability that so shaped her life and art. It will reposition Hone not just as a major figure in the Irish art world but also as part of the wider international avant-garde movement of the early–mid twentieth century. 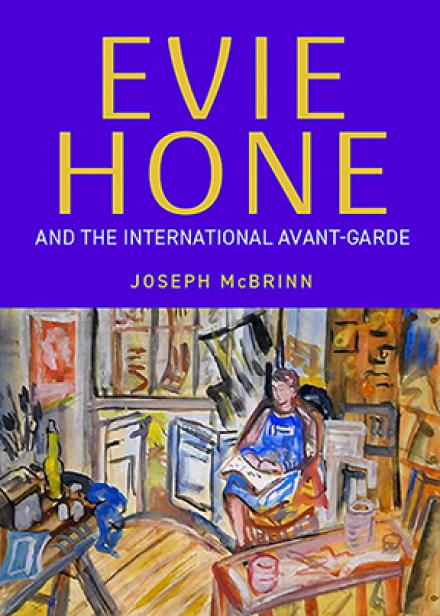 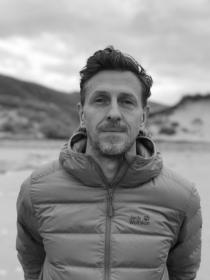