The Siege of Londonderry

As Ireland descended into war in 1689, Londonderry was isolated and besieged. Unable to stop the Irish advance or to control the “ungovernable rabble” that flooded into the city, the governor deserted. The city’s defence was left to men described by their commander as “rogues” and “sons of whores”. In the desperate fighting that followed, every assault on the city’s walls ended in failure, as did every attempt to drive the Irish off. Exasperated by the inexperienced Irish officers, the French took over the siege. Determined to “exterminate this race”, General de Rosen had the Protestants from the surrounding counties rounded up and driven to the walls behind which were crowded twenty thousand people; miserable, wet, starving and verminous. The city was saved by a combination of the sturdy defences and an outbreak of typhus which killed almost half the population (and all the children), a tragedy without which the city would have been starved into an early surrender. The relief ships sat on the lough, unable to get up the river choked by a boom which, when tested by a provision ship after three and a half months of siege, shattered “like glass”.

All histories of the siege are based on the early printed accounts, written while the war in Ireland was still raging. This new book casts a critical eye over these sources, and for the first time provides a thorough analysis of the wealth of material that has since come to light in collections outside Ireland, including not only eye witness accounts from the French participants, but the writings of governors Lundie and Michelburne. Every aspect of the siege is held up to careful scrutiny and retold. The result is an account of the siege very different to any published to date.

Piers Wauchope is a graduate of the University of Manchester and a London based barrister. His previous writing on seventeenth century Irish history include a biography of Patrick Sarsfield (1992) and entries for the Oxford Dictionary of National Biography (2004) and the Cambridge Dictionary of Irish Biography (2009). 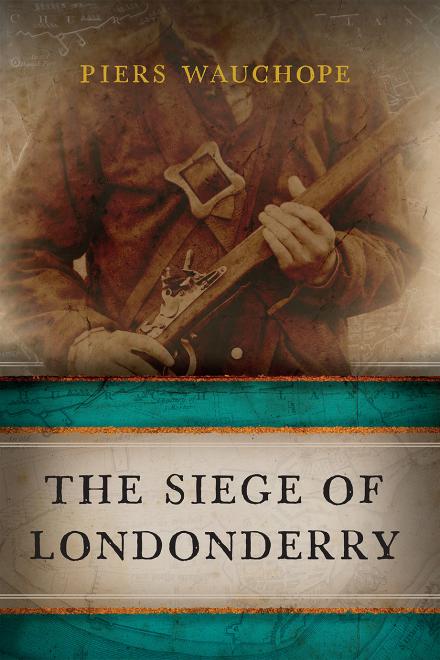 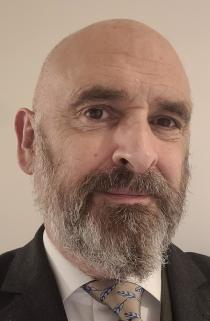