Soccer and Society in Dublin

A History of Association Football in Ireland’s Capital

This book is the first full-length assessment of the history of soccer in Dublin and the game’s role within society in the city. It examines the sport's growth there from the late 1800s to the early twenty-first century. It discusses its belated initial development while exploring the origins of clubs, competitions and venues. It also assesses the growth of underage structures and discusses the significance of links with Britain and further afield. As well as tracing the movement of players at home and abroad, it highlights the tensions between organizers of soccer and other sporting codes in Dublin. Utilizing interviews with players, managers and supporters, as well as drawing on archival material, it also looks at the importance of soccer within the lives of Dublin’s residents. In doing so, it sets the game’s history there within the context of other parts of Ireland and within wider developments in international cities.

Conor Curran is adjunct lecturer in the School of Education, TCD, who has published extensively on the history of sport and society. 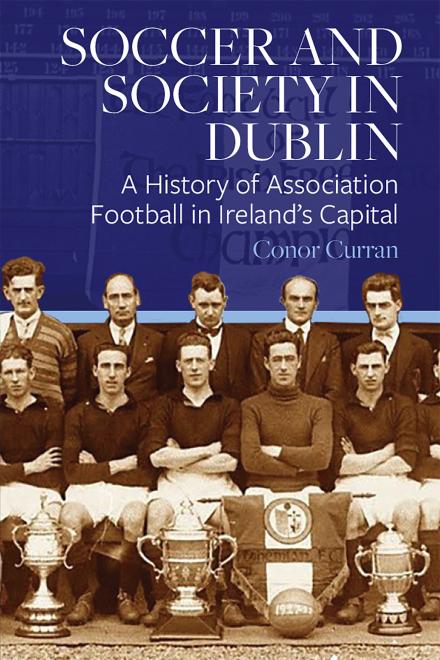