Sarah Cecilia Harrison (1863-1941) was one of Dublin’s finest portrait painters but she also immersed herself in the political and social fabric of Dublin life, becoming the first female elected as a Dublin City Councillor in 1912. Deeply involved in philanthropic, political, civic and artistic efforts, she was an activist for votes for women who also committed her time to the issues faced by tenement dwellers and the unemployed and was an early promoter of the allotment movement. A staunch supporter and ally of Hugh Lane in the establishment of a modern art gallery for Dublin, she worked tirelessly for this cause. In tandem with her artistic talents, Harrison was a progressive and enlightened woman but her contribution to the cultural and political life of Dublin has previously been overlooked. This publication, generously illustrated with paintings by Harrison, will restore and champion Harrison’s rightful position in the history of Dublin. The authors will focus on her work as a councillor with Dublin Corporation, her professional training in the Slade School of Fine Art in London, her involvement in the campaign for women’s suffrage in Ireland and her friendship with Hugh Lane with essays by Ciarán Wallace, Hannah Baker, Senia Pašeta and Margarita Cappock. This new book includes a timeline, a catalogue of Sarah Cecilia Harrison’s paintings, a bibliography and index.

Margarita Cappock is an art historian, curator and writer based in Dublin City Arts Office. A graduate of University College Dublin, she was Project Manager of the Francis Bacon Studio Reconstruction and subsequently Head of Collections at the Hugh Lane Gallery from 1999 to 2018. She is the author of Francis Bacon’s Studio (2005) and A guide to the Hugh Lane Collection. She is a regular contributor of scholarly articles and essays on Irish and British artists to national and international exhibition catalogues, publications and art journals. 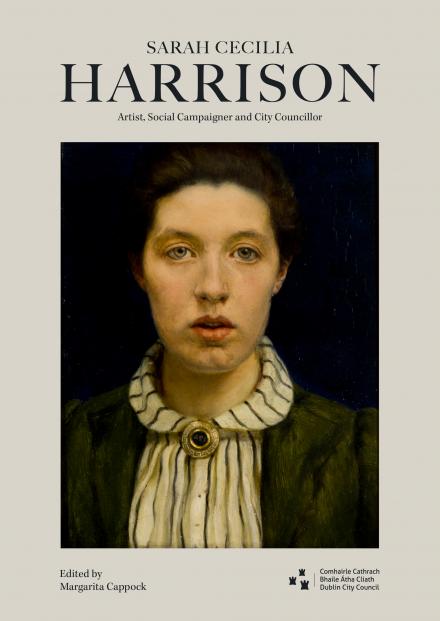 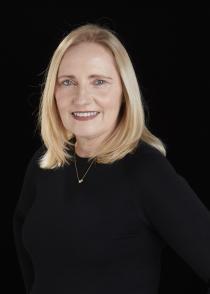