Noraid and the Northern Ireland Troubles, 1970–94

Since the end of the eighteenth century, the United States has offered sanctuary and support to Irish men and women engaged in the struggle for Irish independence from Britain. When violence broke out in Northern Ireland in the late 1960s, the newly formed Provisional IRA again turned to the Irish American community for assistance. Founded in 1970, Irish Northern Aid (NORAID) became the chief moral and financial supporters of the Republican movement, raising millions of dollars.

This book represents a unique examination of an organisation that was never too far from the headlines in Ireland, the UK and the US. Featuring interviews with a number of key individuals, including former national publicity director Martin Galvin, the book combines these accounts with archival research, contemporary newspaper reports and considerable secondary research to produce a compelling narrative that should be critical reading for anyone interested in Irish-American history and the Northern Ireland Troubles.

Robert Collins teaches at the University of Limerick and works as Adjunct Professor at Syracuse University London. He has published several articles on the theme of modern Irish American history. 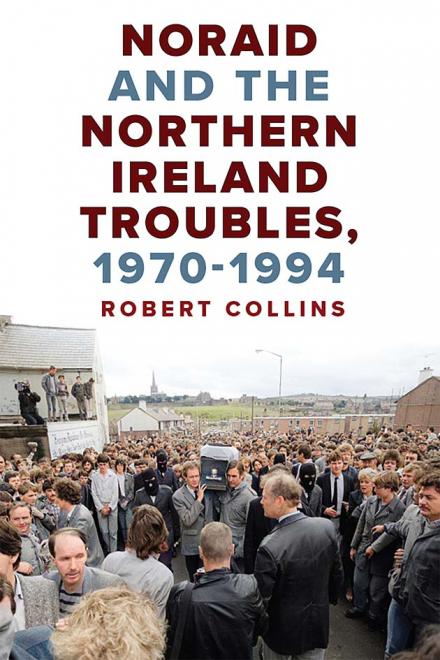