Lansdowne FC is one of the most iconic rugby clubs in Ireland. Based at the headquarters of Irish rugby, the Club was established even before the international game came to Lansdowne Road. The brain-child of the visionary H.W.D. Dunlop, Lansdowne FC has been a central player in the history of Irish rugby for 150 years. Generation after generation of Irish greats have plied their trade with the Club: J.J. Coffey, Ernie Crawford, Eugene Davy, Jack Arigho, Morgan Crowe, Ned Lightfoot, Con Murphy, Alan Duggan, Moss Keane, Mick Quinn, Dick and Donal Spring, Michael Kiernan, Eric Elwood, Conor O’Shea, Shane Horgan, Gordon D'Arcy, and many, many more.

This book also looks at the social and cultural world of club-life and the people who make it happen. From fund-raising to tea-making and from pitch to pavilion, the driving forces behind the success and survival of a sporting club over 150 years, through wars and revolution and global economic depressions and health pandemics, are the people themselves. The history of Lansdowne FC epitomizes the ability of people to associate and come together in order to overcome calumny, penury, death and disease in a journey that is universal in nature: to strive to do better, and to be better.

Charles Ivar McGrath lectures in history at UCD. His research covers a wide range of areas in Irish and British political, economic, social, and cultural history. He is the author of three books as well as numerous journal articles, chapters, and entries in biographical dictionaries and encyclopaedias, and is the co-editor of three essay collections. 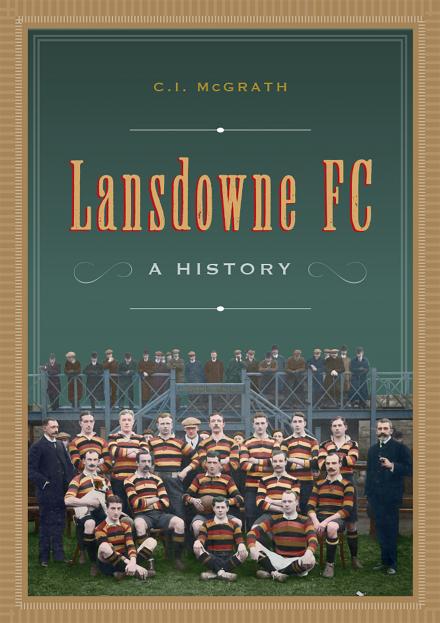 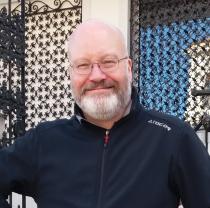