Ireland's rich history of manuscript and printed maps is testament to the information that earlier generations sought from the environment around them. Although we are accustomed to seeing these beautiful documents illustrate research on the early modern period, rarely has the complex story of the processes, technology and people that led to their creation been told. Key to this tale is the role of the land surveyor, the technical specialist who physically measured and plotted Ireland's landscape, and whose work was fundamentally intertwined with wider political, economic and social factors that shaped national identity.

This book explores the profession of surveying and those who practised it between the era of repressive land forfeitures (ending 1703) and the formation of the Ordnance Survey of Ireland (1825). It uses the careers of three prominent surveyors – Gabriel Stokes (b. 1682, d. 1768), Robert Gibson (d. 1761) and John Longfield (b. c.1775, d. 1833) –  as guides to the complex, competitive and vibrant world of independent commercial land measurement. In doing so it exposes the efforts taken by generations of land surveyors to capture the island’s landscape, and meet customer demand, which, by consequence, left us with a detailed historic record of the ever-changing relationship between people and place.

Finnian Ó Cionnaith is a qualified land surveyor who has worked in a variety of spatial information roles on three continents over the past twenty years. He received a PhD in history from Maynooth University in 2011. 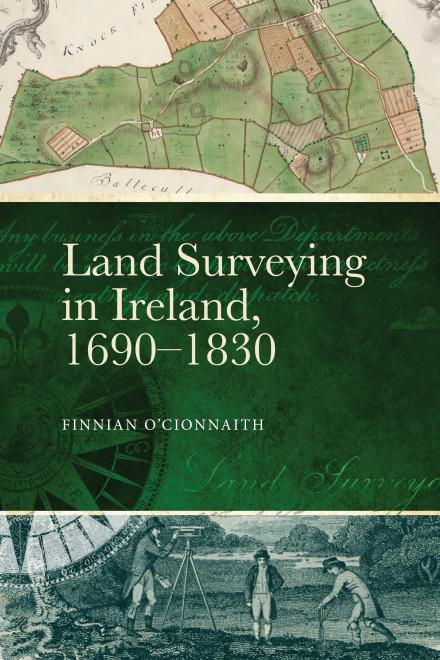 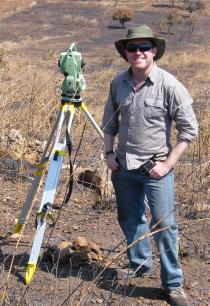